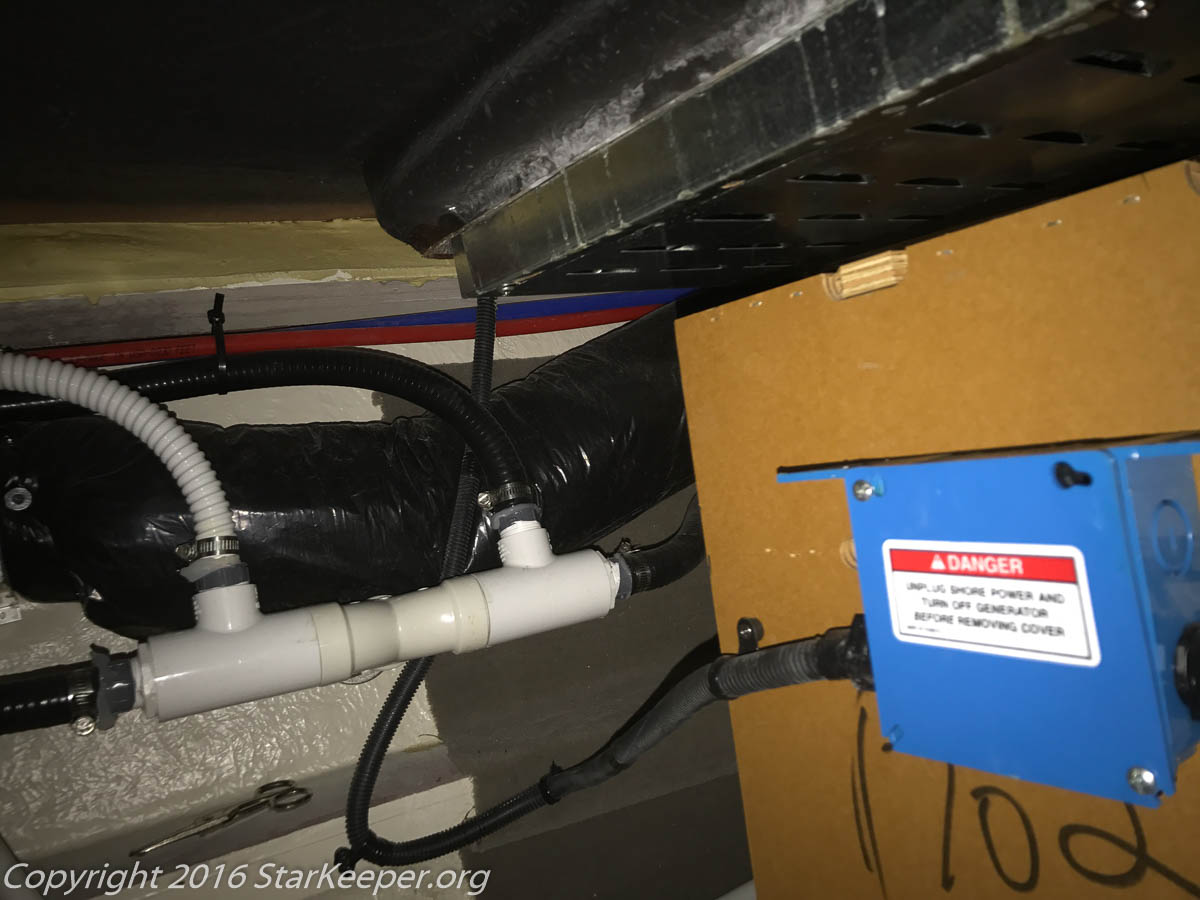 Where has the time gone?  I’m writing about events in June and its friggin August.  Time to catch up.  For the month of June we decided to spend more time on the 340.  With the goal of becoming long term cruisers after retirement we decided to see how living aboard would go.  While no one went overboard and we are both alive (I promise).  We did however have to tackle some unexpected tasks.  We are on a boat that is at this point about 11 years old and its seen some use. Murphy’s law however kicked in and decided to disconnect the galley sink from the through-hull drain on our first or second night aboard.  During inspection we determined that the PVC pipe had never been glued.  Thanks Sea Ray.  Lisa tackled this repair and knocked it out of the park.  I do have to say though that I think it was leaking for a little while based on the smell behind the fridge.